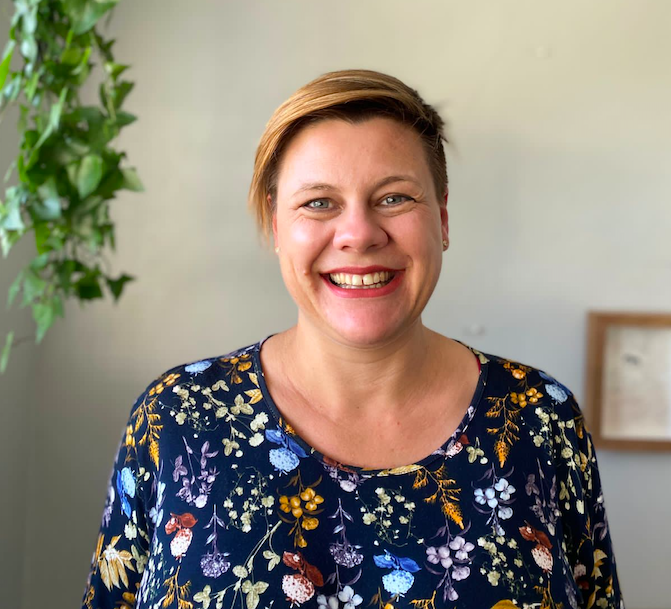 Elana obtained a B. Accounting degree from the University of Stellenbosch in 2002, after which she completed the B. Compt (Hons) degree at Unisa in 2003. She completed her articles at Nolands in 2005. From January to December 2007, Elana was an audit senior at the London based audit firm Haysmacintyre.

She came back to South Africa to join the agricultural company Ububele Holdings as financial manager in March 2008. Here she was involved, amongst other things, with the drafting of a circular to listing the company in November 2009. She also fulfilled the role of company secretary up to the listing, and was responsible for shareholder and JSE correspondence, including circulars, SENS announcements and leaflets. In May 2010 Elana completed the CIS Professional Post-ˇGraduate Qualification in Company Secretarial and Governance Practice.

In June 2011 Elana was appointed as financial director of Ububele, a role she fulfilled until February 2014. Elana joined the Radicle Group in January 2018 and was appointed as the Financial

Manager for Technifert, Leap Electronics and Crop Systems in May 2019.