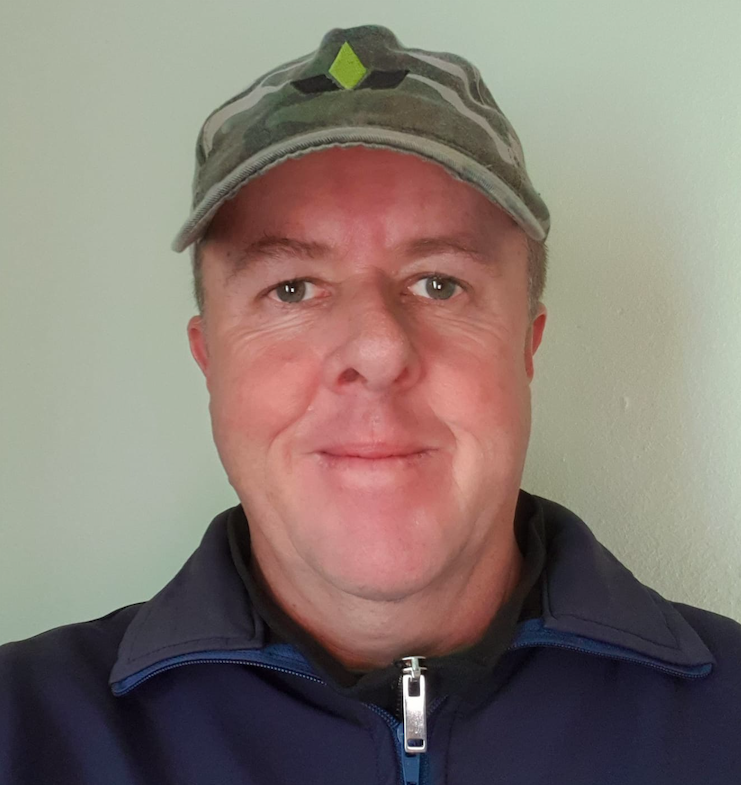 Niel completed his matric in 1991, thereafter doing his one year national service, which was the beginning of his career in the food and hospitality industry. Owner, manager, cooking and function coordinating at extensive levels of up to 1000 pax – for 204 months.

Following his time in the hospitality industry he joined an export farm and became the packhouse manager, receiving his CMi HACCP and Global Standard for Food Safety certificates.

Thereafter, he became the farm manager, implementing Global Gap requirements, meeting audits, monitoring and control of the orchards to maintain and develop precision farming. Niel joined Crop Systems in 2016 as a sales agent and became the area manager for Northern South Africa in 2019.