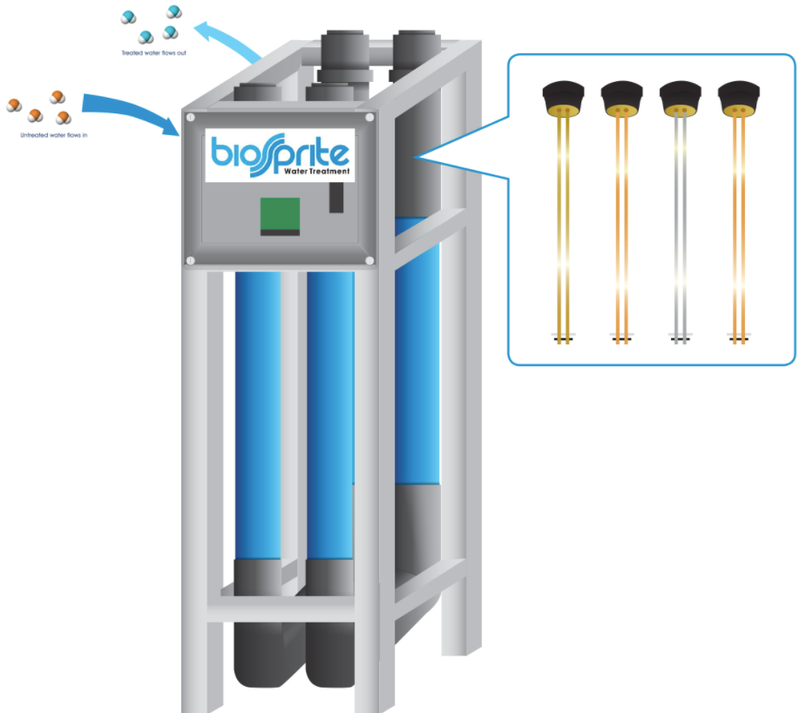 A solar powered pump sucks in untreated water and disinfects using the Biosprite process. Clean water is expelled at the top providing propulsion. Patented (PCT WO 2012/095828) silver and copper ionization process, combined with the injection of air micro-bubbles and the generation of oxygen through electrolysis.

This combination enhances the biocidal effect of the ions which inhibits the growth of algae and bio-films.

When positive charged ions travel through the water they will attach themselves to the cell wall of the bacteria in the bio- slime and puncture the cell wall, upset the enzymes, killing the bacteria.

Control of Microbial Activity Pathogens and bacteria will grow within the bio-slimes if not maintained properly. By controlling the bio-slimes a natural decrease in pathogens will occur. 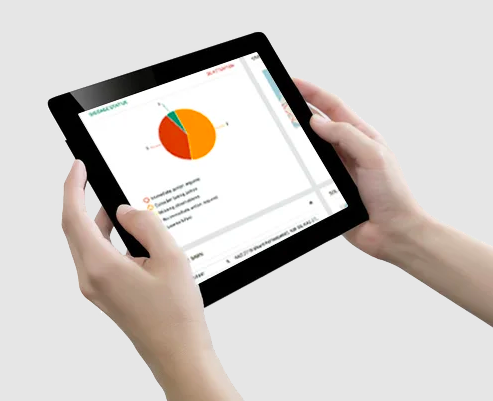 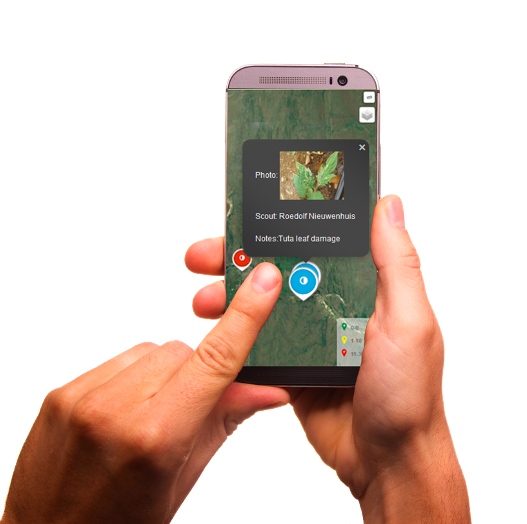